In the framework of The Kyiv International – Kyiv Biennial 2017

Since the first revolution in 2004 contemporary art in Ukraine has become socially and politically engaged. After Maidan revolution (2013) now with the war, art actively reacts to traumatic social experiences. The questions of women and migrants rights, in particular, are exacerbated. With her exhibition curated for TRANSEUROPA, Oksana Briukhovetska will contextualize feminist and gender issues in the art field and society in general, providing a comparative perspective on the current Ukrainian situation together with other post-Soviet and Eastern European countries. The exhibition “Women’s Texts” is a collection of works by artists from Ukraine, Poland, Czechia and Russia, who use different mediums and a feminist optic to represent various issues affecting women in post-soviet/post- socialist countries.

Most of the works were created in recent years and exhibited at the Visual Culture Research Centre (Kyiv, Ukraine) as part of a trilogy of feminist exhibitions: “Motherhood” (2015), “What in Me is Feminine?” (2015) and “TEXTUS. Embroidery, textile, feminism” (2017). As women in the contemporary art world are usually in less privileged positions, these exhibitions offered women artists a platform for expression and a setting for public discussion of social issues and women’s experiences.

One of the important issues raised was the economic situation of women and women’s work. The Ukrainian-Russian cooperative “Shvemy” exposes in its performance how western brands use slave labour in developing countries to sew cheap clothing. Sofia Vremennaya examines in her work the labour migration of Ukrainian women. Aleka Polis of Poland uses the image of a female cleaner as that of a figure of protest that becomes a metaphor for elimination and struggle.

The exhibition also touches on the themes of motherhood and unpaid domestic work, which in post-soviet countries is shouldered mainly by women. In her performance -installation Ukrainian artist Valentyna Petrova documents the gap between wealth and poverty. Anna Sorokovaya’s object offers insight into a form of women’s military craft that has become common recently with the start of the war in Ukraine, now in its fourth year.

Some of the works are reflections on femininity and masculinity, concepts that are becoming fragile and changing as a result of modern crises. One of the exhibitions in the trilogy was dedicated exclusively to embroidery and textile, which occupy a special place among the different mediums. Labelled as “female” techniques, they carry subversive emancipative potential: instead of their traditional decorative function, they are used to create and read “Women’s Texts”.Feminist art redefines them by subversively stripping away conservative connotations. 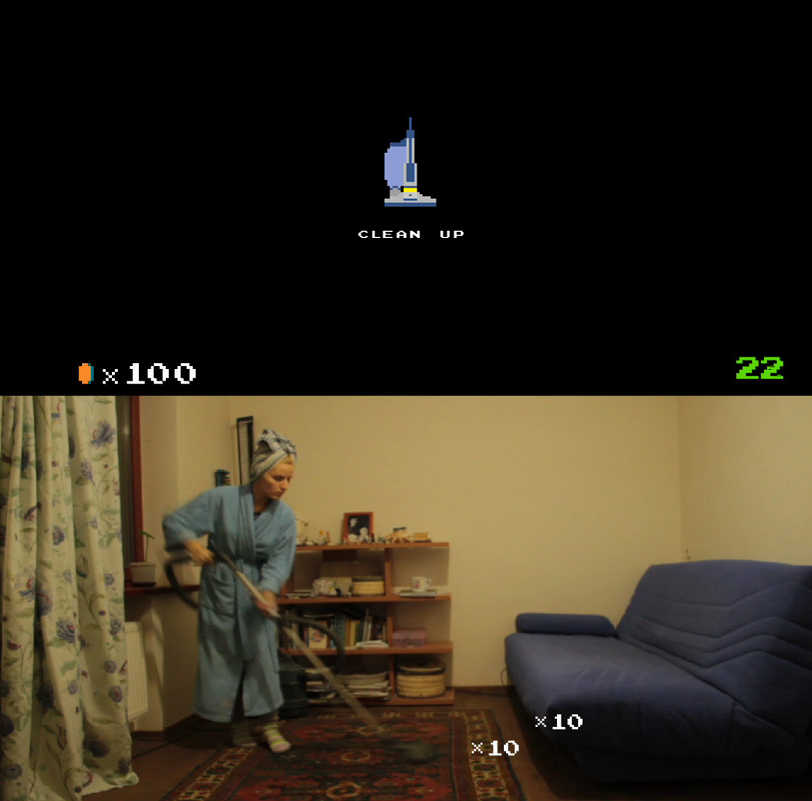 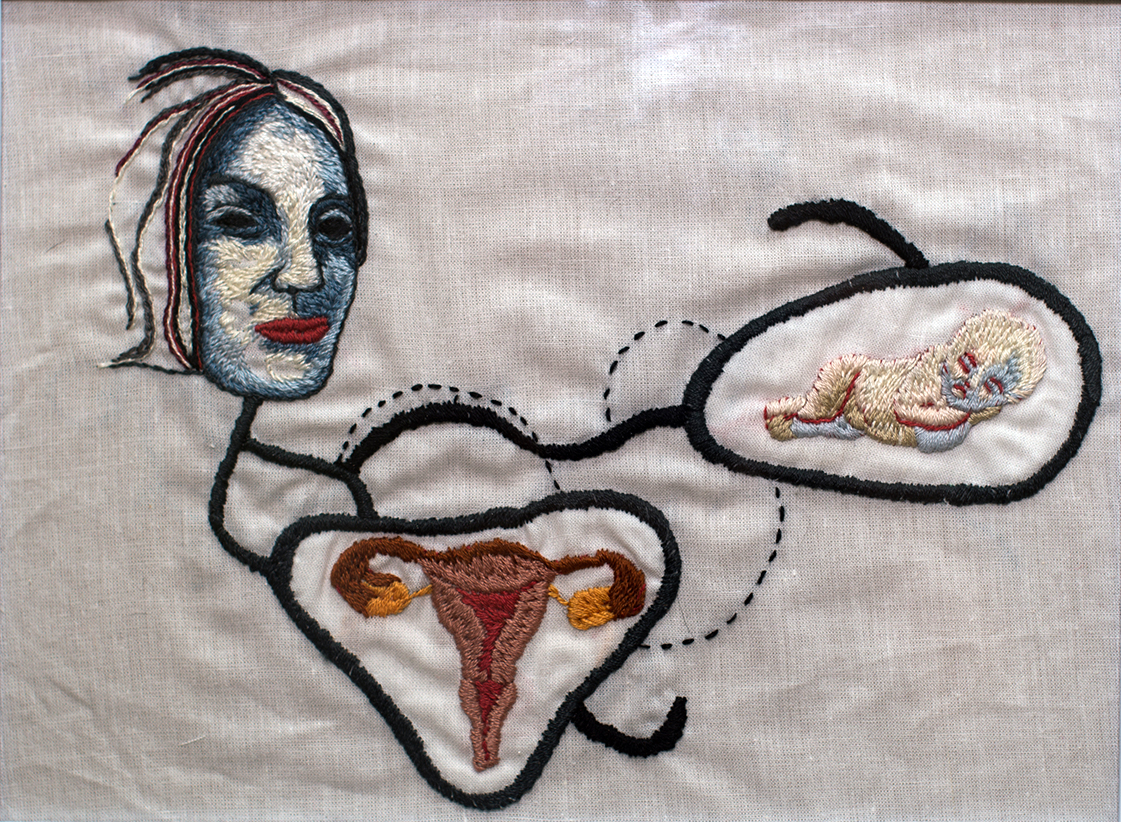 Curator Oksana Briukhovetska. She is an artist and curator at Visual Culture Research Center. Graduate of the National Academy of Fine Arts and Architecture, Kyiv.